From riches to rags, a medieval king battles back to redemption—and every dragon in between. This vividly detailed series “holds a fantasy medieval mirror to our world” as King Bewilliam grapples with contemporary issues such as divorce, career displacement, post traumatic stress disorder, parenthood, the nature of leadership, and the morality of war.

“Turning the Tide” in Masters of Time: A Science Fiction And Fantasy Time Travel Anthology
A clone who usurps his own destiny–and with it, the power of Time. A time travel romance that would defy death, and an alluring agent from the future hunting her prey… Imaginative and heart-pounding stories are woven into the fabric of this time travel short story collection. From adventure to loss, hope and sacrifice, each tale touches upon the precious value given to Time, and what we’d do with it, if we were its masters. 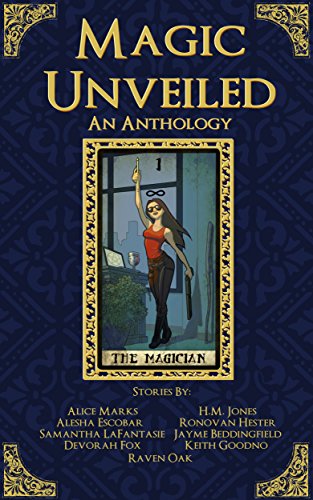 “Blackwing” in Magic Unveiled, An Anthology.
Either the wondrous or the perilous awaits us when we play a hand at magic.

A hard boiled detective chases the supernatural, unveiling a frightening world right alongside modern man’s. A mother, able to grant wishes, shows us we must be careful what we wish for. An African Orisha might just pass you in downtown Los Angeles, eager to siphon some of your energy so that he will not fade out of existence.

From heart wrenching, ghostly goodbyes to relatives, to discovering sparks of otherworldly magic permeating contemporary society, these nine tales of magical realism and paranormal fantasy come together to form this enchanting and gripping anthology.

Lady Blackwing, A Fantasy/SciFi Mini. Mercedes is just trying to make her way through life: taking classes, working her shift as a barista, and writing short stories that she never seems to finish. After a minor accident, she finds herself imbued with startling powers. She projects future events and rewrites the past, with disastrous consequences. Her first attempts to use her strange talents incite a zombie attack and bring an Egyptian goddess to life. Stunned by awesome abilities that she can’t seem to control, Mercedes wonders if she’s been cursed. Can she be cured? And if she can’t, what then?
Kindle
other digital formats 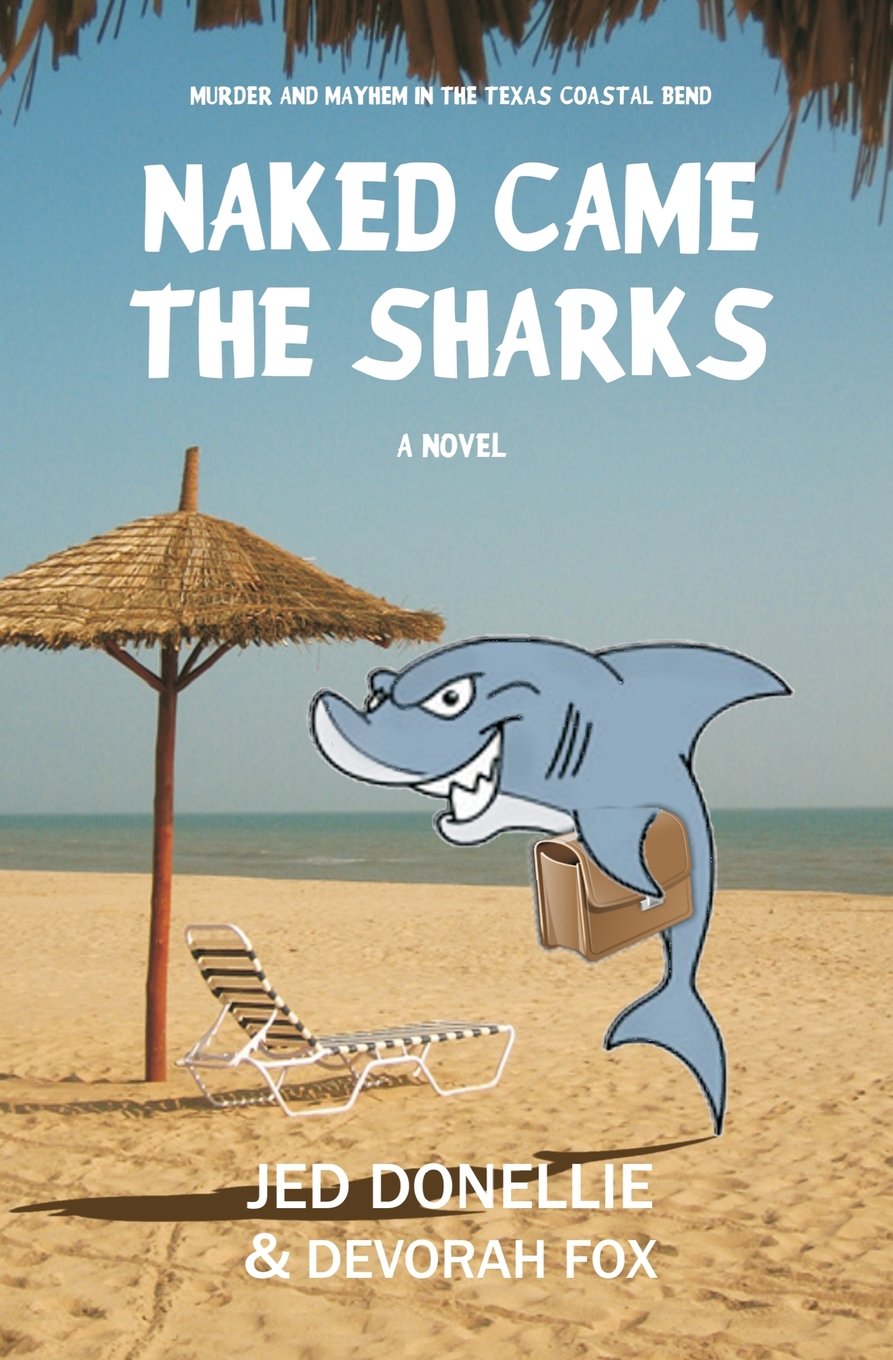 Chasing her dream of becoming an investigative reporter in San Francisco, Holly Rivera Berry has to return to her hometown of Bonafides on the Texas Coastal Bend to settle her recently deceased father’s estate. She discovers that just before he died her father researched the possibility that via an old Mexican land grant the Rivera family owns The Gap, a natural channel to the Gulf of Mexico. Land speculators plan to erect luxury homes, resorts, hotels, and a casino along The Gap and Holly comes to doubt that her father died of natural causes. The more she investigates, the more things don’t add up. One by one her allies fall victim to fatal accidents and it looks like Holly might be next.

It’s February, 1993, and trucker Archie “Super Man” Harlanson is traveling to New York’s Hudson Valley with misgivings. He’s eager to see his girlfriend Debbie, but her elitist parents? Not so much. When he ends up at the family home, he figures the hardest part will be surviving the onslaught of relatives arriving to celebrate the birth of Debbie’s nephew. That is until the US President announces his plans to hold a campaign event nearby and the town is caught up in the media frenzy. When Archie stumbles on a deadly plot against the nation’s leader he finds himself butting heads with skeptical local law enforcement, the FBI, and the White House security team, and dodging the would-be assassins who now have him in their sights, all while trying to keep his head down in a household crazy with new-baby fever.

On the road to Zen enlightenment, homicide detective Will Mansion takes a seductive detour down the path to perdition.
When a bust goes terribly wrong, Paradise City detective Will Mansion nearly dies while saving his partner. On leave, Will seeks relief from post-traumatic stress disorder through Zen meditation and abstinence. He responds to the plea of the cryptic Sister Clyde to find a man missing from her soup kitchen, a man who may provide a lead to the vicious drug dealer who nearly killed Will. The search seduces Will away from the healing he seeks and he finds himself on the smarmy Miracle Mile. Alcohol, sex, and the potent drug “Nearvana” numb Will’s pain better than his infant Zen practice. He slips further and further into an underworld of the lost and hopeless only to find himself facing death—again.

An ordinary work day at the western Massachusetts Sugarloaf Inn turns more chilling than the winter weather when staff member Candy Wadsen makes a gruesome discovery. Her day goes from bad to worse when Candy realizes that Detective Sergeant Dan Petrowski suspects her of committing the crime. 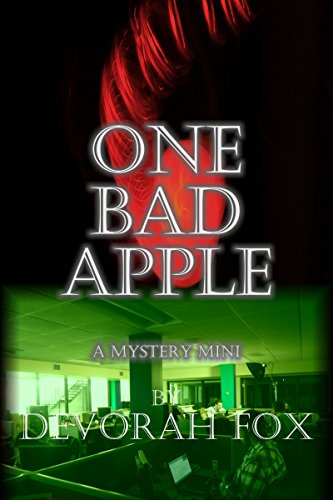 When a virus is unleashed on the Department of Defense’s computers, programmer Marshall “The Worm” Fenwick is certain he’ll be blamed. After all, it’s an act of cyber-vandalism worthy of a man with a history of hacking, a false accusation that Marshall’s never been able to live down. Marshall knows he didn’t do it. It had to be someone else at ApplCart, the virus protection company he works for. Marshall can arrest the damage and escape going down for the crime himself if he can find—and find it in time—the One Bad Apple among the company’s employees.

Where You Can Find Them