Is 2018 off to a great start for you? I no sooner turned the calendar page than I got a terrible cold/flu. I’m nearly over it now. Meanwhile, as I lay on the couch sniffling, drinking tea, and binge-watching TV, good news came in to cheer me. 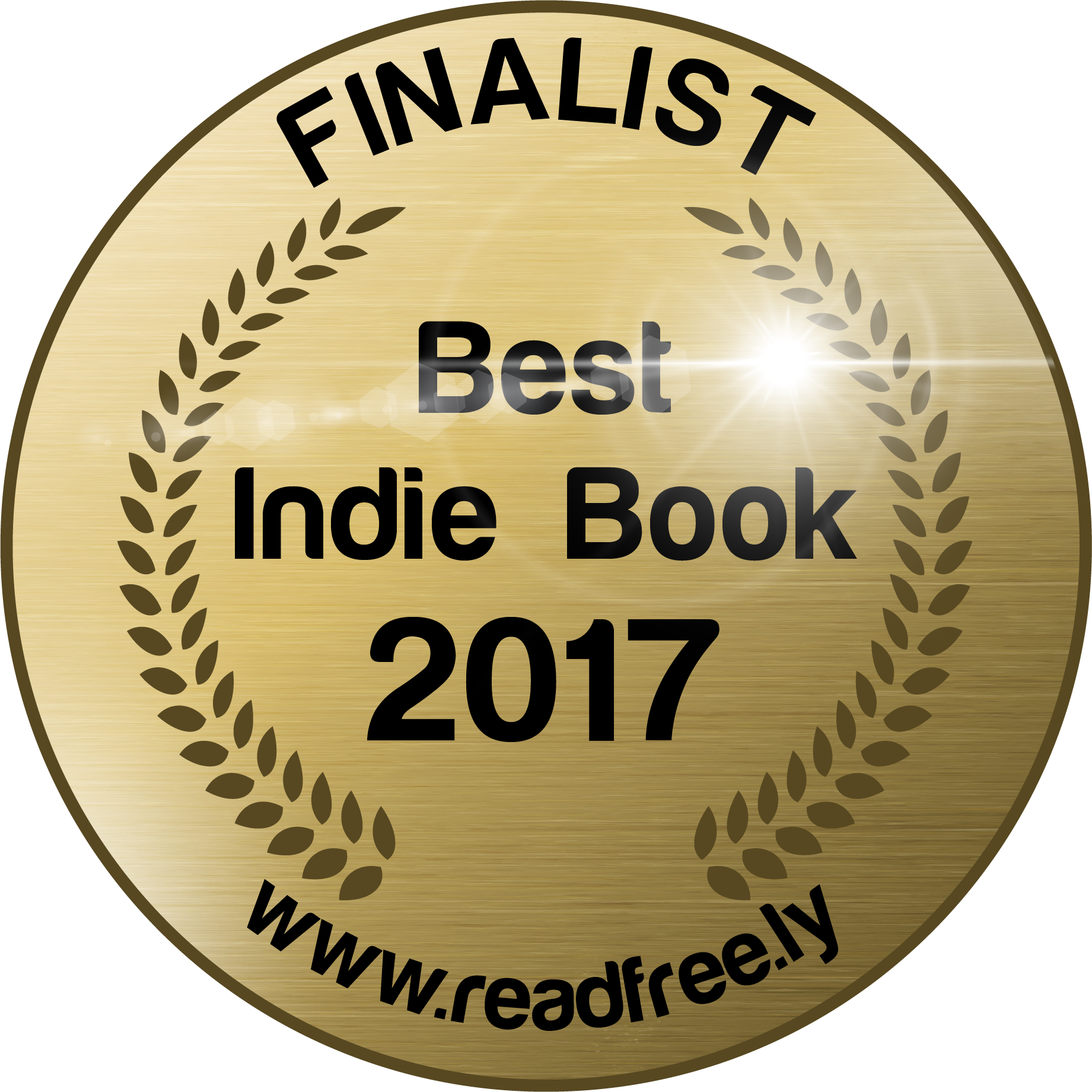 The Zen Detective was named #34 of The 50 Best Indie Books of 2017 Mystery/Thriller. A contemporary police procedural, it has a nor vibe. If you enjoy those 1940s black-and-white crime drama films, you’ll enjoy The Zen Detective. 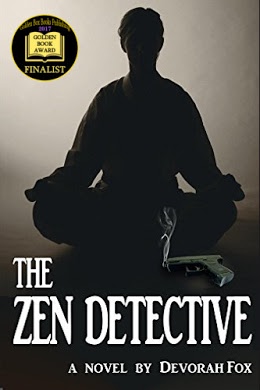 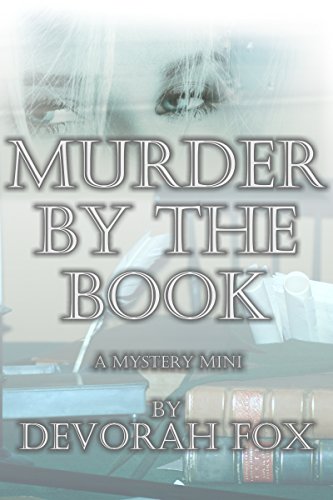 And, another of my books made the Top Books of 2017 list. Murder by the Book is a cozy mystery set in a wintry Western Massachusetts resort. A Mystery Mini, it’s the perfect quick escape when you’re stuck waiting for a plane connection or for your car to be serviced. At 99¢ it’s less than the cost of a can of soda from the vending machine.

From January 15 to 17, you can find a host of great reads in various genres priced at 99¢ in the David Neth promos.

Chosen, A Fantasy Collection, will launch on January 31, 2018, but you can put in your order now. That way you’ll have it the minute it’s published.This collection of four complete stories contains a variety of fantasy fiction stories, and not all of them are about zombies or wizards. My story, The Last Apple, is a post-apocalyptic tale and after 2017’s Hurricane Harvey, I know a little more about post-apocalypse than I really care to. 😉