The King gets around. No, not that king, King Bewilliam of The Lost King and The King’s Ransom. 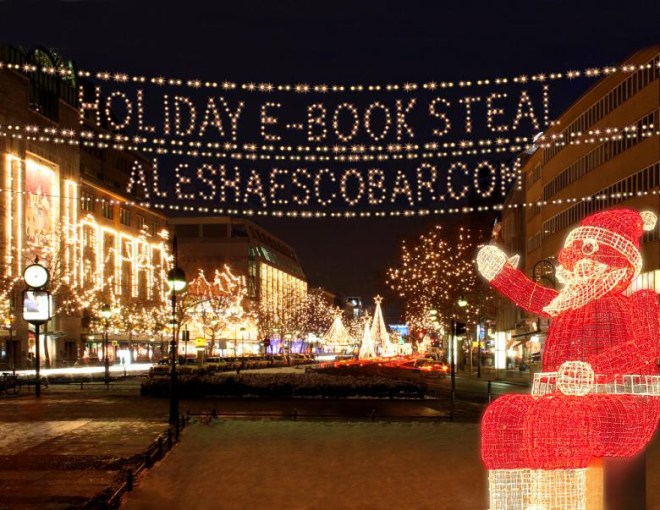 Today he got a mention on Alesha Escobar’s blog. Check out the Holiday ebook Deals and grab up some great reads for a pittance, even free, an even more pitiful pittance.

And the charming if bewildered king and his adventures were featured as part of Chick Lit Week by the readers and writers of the Masquerade Crew. When you read my thoughts on “What Makes It a Fantasy?” you’ll see that King Bewilliam isn’t the only one who’s sometimes bewildered. Thank you, Crew.

"What if?" Those two words all too easily send Devorah Fox spinning into flights of fancy. Best-selling author of “The Redoubt,” voted one of 50 Self-Published Books Worth Reading 2016, and three other books in The Bewildering Adventures of King Bewilliam epic historical fantasy series. She also co-authored the contemporary thriller, Naked Came the Sharks, with Jed Donellie. She contributed to Masters of Time: a SciFi/Fantasy Time Travel Anthology and has several Short Reads to her name, including Murder by the Book, A Mystery Mini. Born in Brooklyn, New York, she now lives in The Barefoot Palace on the Texas Gulf Coast with rescued tabby cats ... and a dragon named Inky. Visit the “Dee-Scoveries” blog at http://devorahfox.com.
View all posts by Dee →
This entry was posted in read. Bookmark the permalink.